Most likely, you’ve heard by now about at least one veteran charity. However, the paradox here is that the more charities you know, the harder it is to decide on which to donate for. For this reason, today we are going to focus on how to choose veterans charities when you’re feeling generous.

It’s safe to assume that all the charities that appear on TV have a big budget. At the same time, it costs a lot of money if you want to produce and to place any commercial on TV. So where do they get all the money? Donors like you, of course. We’re not saying that all the veterans charities that appear on TV are bad, but you should pay attention to them before deciding. It is possible that many of the small charities manage the money they get better than the big ones. Think about the fact that the money spent on ads could go to veterans that need them more.

Direct mail is a similar thing as well. Whenever you receive a glossy mailer asking you to donate to the veterans, think about the fact that, most likely, it was paid with money from donors like you. What’s more important, the people who already donated wouldn’t know that their money is spent on big and expensive mailing campaigns.

There are a couple of national rating systems designed to evaluate charitable organizations. Sadly, not many people are aware of them. One of them is Charity Watch, which is an independent organization that analyzes various charities. They can be a helpful tool in assessing a certain charity if you want to know whether they deserve your money or not. They perform some in-depth analyses to see how efficiently a charity uses the donations, while also exposing nonprofit abuses.

3. Pay Attention to the Wounds

One of the problems with veterans charities is the fact that they tend to focus only on one kind of wounds. For example, the first wound you think about when you hear the word ‘veteran’ is a lost limb. Although this is entirely true, there are also other types of damage veterans suffered in war. One of them is PTSD, for example (Post Traumatic Stress Disorder). It is, indeed, an invisible wound, but it is just as hurtful as a physical one. Combined with depression, this can lead to suicide or a life of torment. As such, when you donate to veterans, make sure you are paying attention to other types of wounds too, not just one.

4. Read about the Charity

Besides relying on the TV or on charity watch organizations, you can also inform yourself from their sources. The About page or the Mission Statement found on their websites can tell you a lot about them. You will be able to understand the goals they have and who exactly they are offering support to. It is possible that certain charities offer more than just one program, so it’s a good idea to browse the website and see. They should also offer enough information on what exactly they are doing to support the veterans. This helps you decide on the best charity to donate for.

Another question you should ask yourself before throwing money at an organization is whether they are exclusive to the ones whom they support. The next question is related to yourself: how important is it for you that the charities are exclusively dedicated to military and veterans? You should ask yourself this because there are plenty of military-supporting programs that aren’t exclusive. If you’re okay with this, then you can proceed to donate. Otherwise, you may want to spend a little more time researching the best veterans charities.

Once again, it’s important to do some research and see how do charities spend their money. Some of them are completely transparent and can provide you with the documents you need. However, others aren’t so transparent, so you’ll have to analyze them more. You can use the charity watch organizations to see it, but there are also special sections about the money included on the charity’s websites. If not, you can also call them directly and inquire about their situation.

Before giving money to veterans charities, check if your charitable contributions are tax-deductible. In case it is, make sure you keep any receipts, records, and communication about the donation. Then, you will be able to fill out Form 1040, which lets you itemize deductions in section A when the tax season comes. If you want to know more about deducting charity donations, you can check the IRS website for more tips.

8. Find the Charity that Is Meaningful to You

Finally, the final tip we have for you is to find the charity that is the most meaningful to you. As we said in the beginning, there are plenty of veterans charities out there, which makes it even harder to choose the right one. The best part about it is that nobody is rushing you, so you have all the time to research and decide. Ideally, you should donate your money to a cause you truly believe in. Moreover, there are also various branches in the veterans field. For example, some of them focus on offering psychological assistance, others offer money and material resources, etc. The only thing that matters is that you agree with the charity and their goals.

To sum it up, there are plenty of opportunities you have in case you want to make a change in the world. Follow the steps above if you want to make sure you are giving to the right charity and remember to be well-informed before giving up your cash. As much as possible, try to get your information from official websites, such as the IRS one or the charity watch organizations. 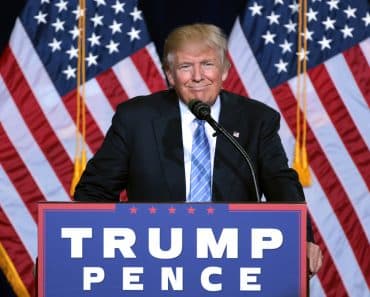 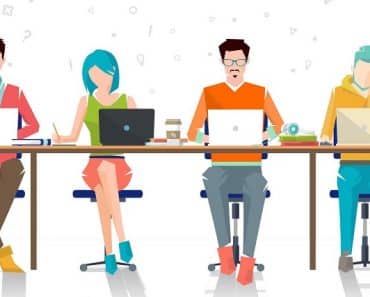 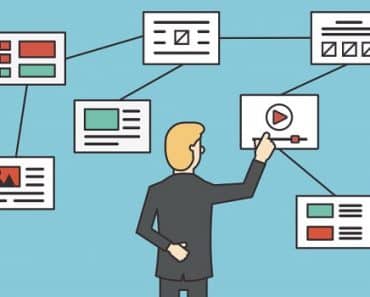