Rebranding is a process that should not be done lightly or quickly. Companies like Hershey and Airbnb have rebranded themselves, and they can testify to how harsh the process was. From logo revamps to issues with their image, these companies found out the hard way that the rebranding process is more than just changing out a logo.

Anyone considering rebranding their company must be aware of the right strategy and follow a detailed checklist to avoid a rebrand disaster.

Entrepreneur points out how Radio Shack’s rebranding was a total failure. They failed to stay relevant and changed their name to “The Shack,” which did not do much because they did not change up their product offerings or company philosophy; therefore, their rebranding consisted of nothing more than a name change.

Subway is an example of a rebranding strategy that was successful. They started their story campaign featuring Jared. By doing so, they reached $3 billion in sales just from sharing one customer’s personal experience. They also fact-checked the story before highlighting him to ensure that they were sharing real information. Since the launch of Jared’s story, Subway has totaled over $11 billion.

Tropicana is an example of failed rebranding. They decided to change their juice in 2009 to different packaging. Unfortunately, customers felt that the company was compromised, so Tropicana went back to the original. Because of the flip-flop, their sales dropped by 20%.

FedEx had a strong story. They decided to streamline their identity because they had too many names for their services. In 1994, they decided to spend a year of researching and the decision was made to go from “Federal Express” to “FedEx.”

On the other side of the spectrum, Gap decided that they wanted to change out their logo. Their logo lasted up until 2010 when they wanted to change. However, the change was not extraordinary. Instead, they featured a bland font and detested gradient and within six days they had to reverse their decision because of consumer backlash.

A Rebranding Checklist is Critical

Per Business News Daily, a company should never attempt to rebrand without following the essential checklist.

Things that a company must focus on if they are going to rebrand: 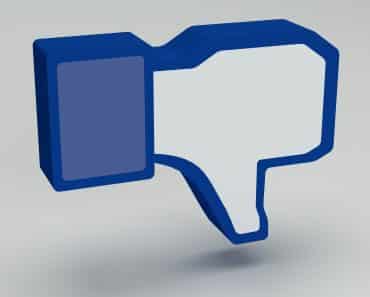