Yes, leadership skills are important. Further, they are essential for people in positions of authority. What are the characteristics of a leader? Are leaders born? Can leadership traits be developed?

According to Business Dictionary, leaders need to have a clear vision. They have to be able to share their ideas. Other leadership qualities include being able to plan and to follow through.

Being born a leader is a plus. But even those with natural leadership qualities have to monitor their interactions. After all, people can’t be leaders if no one is following.

The army has a clearly defined pecking order. Privates are privates and generals are generals. Everyone knows the rank of everyone else. Nobody – except the high ranking officers — asks questions. Soldiers are expected to follow orders.

In civilian life, leadership skills are not as obvious. A person may own the company, but that doesn’t mean that s/he has leadership qualities.

Leaders have to able to think creatively. They also need to act with integrity if they expect people to follow. Read on to find out how to get, and give, the best for your team.

The Building Blocks of Leadership Skills 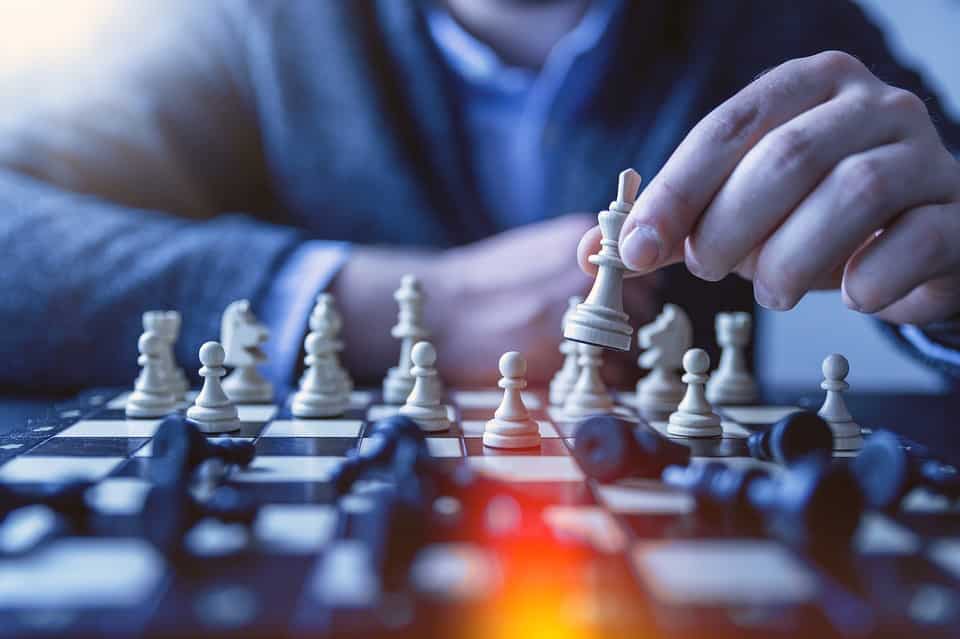 One additional leadership trait is “energy.” It doesn’t have to be of the “run five miles before breakfast” variety, but a leader simply can’t be lazy. Or asleep when there is a decision to be made.

Another key point is “confidence.” Nobody, but nobody will respect a weak person who can’t make definitive decisions. And as long as the decision is conveyed with authority, people will be comfortable with it.

And how about a sense of humor? The ability to laugh with people – or to make jokes about one’s self – are admirable skills that show leaders, too, are human. Nobody is perfect and being able to laugh goes a long way toward getting people to trust a leader.

Characteristics of a Leader

Leadership is a combination of many factors. There is no exact magic formula available so that one size style fits all. True leaders develop their own style and leave an impression.

The expression “lead by example” has consistently been true through the ages and the most important trait to live up to. Then again, there are the “armchair generals,” who sit and send commands. And, fortunately, never the twain shall meet.

Kipling phrased it well: “If you can keep your wits about you while all others are losing theirs and blaming you. The world will be yours and everything in it, what’s more, you’ll be a man, my son.”

To make his insight fair and equitable, it is important to add “what’s more, you’ll be a woman, my daughter.”

Basically, this goes back to the leadership skill of being “confident.” Even those who are self-assured have times of doubt. So, while it is acceptable to melt on the inside, it is important for a leader to appear rock-hard on the outside.

Things are not always going to run smoothly. And if they did, leaders wouldn’t be needed. True leaders often emerge in a time of chaos and crisis. Their leadership skills secrets? Being able to see the “big picture” and deciding what needs to be done.

True leaders don’t pretend that they are the most important members of a team. Instead, they give credit where credit is due. Something as simple as thanking the office cleaner by name goes a long way to making everyone feel included.

Another important leadership trait is to “praise in public and criticize in private.” While that may sound like a no-brainer, people do not want to lose face in front of others. Public praise, on the other hand, inspires loyalty.

People often find it difficult to admit that they got it wrong. Leaders, on the other hand, can rephrase it to say that it was a “good learning experience.” Learning doesn’t come easily, so errors along the way are a natural expectation.

Being able to admit “good learning experiences” ties in with having a sense of humor. And as long as it isn’t fatal, the company will carry on.

Nobody is perfect and errors are going to inevitably happen. Rather than self-flagellation, figuring out what was learned is the key. That way, the same error can be avoided in the future.

Like learning a language, mistakes are very important so that leaders can improve.

Do leaders have the time to listen to what other people have to say? If not, they should resign and get a regular job.

For a leader to keep a pulse on what is happening in the office, the company, or the country, listening is an important skill. The news may not be positive, but effective decisions should not be based on information that is sugar-coated.

Remember what happened to Marie-Antoinette when she reportedly uttered, “Let them eat cake.” Except that it was “brioche” which is a form of rich bread. Either way, she literally lost her head.

Real leaders need to keep their fingers on the pulse of what is happening around them. And the best way to do that is to actively listen to what people around them are saying.

Anyone who says “I have to do it all myself” is not a leader. One of the feature characteristics of a leader is knowing who to assign to do what task.

When team members are given an assignment, the natural response is to try to do it as well as possible. It is an opportunity to impress the boss and to strut their stuff.

After a team member has been given a project, a leader checks in and follows up to make sure it is going well. A bit of advice at the beginning of an assignment may save it from being a disaster.

“All for one and one for all” is a cliché that still rings true.  If people feel involved, they will work hard. If not, they will slack off and only do what is essential.

Working as a team requires that everyone is part of the process. Being a team member also means that leaders can rely on them to help those who are struggling.

Leaders take the opportunity to share center stage. Publicly acknowledging team members’ contributions is good for their egos, but, more importantly, it will help to develop a level of trust and acknowledgment.

Being invited to events – like speaking at the annual general meeting – are opportunities to acknowledge up-and-coming people’s work. And then they will try even harder.

The saying “lead, follow or get the hell out of the way” applies in many situations.

Who Qualifies as a Leader?

There are formal and informal leaders. Some are elected or born into leadership skills, some come by it by being in a certain situation at a specific time.

Regardless, leaders – be they from Ghana, Ireland or China – have to manifest the attributes of leadership skills and qualities. Otherwise, they will quickly become “has-beens” who don’t influence history. And nobody will follow them.

Being a leader isn’t easy, but someone has to step up to the plate with the right combination of leadership skills if the company, corporation or country is going to progress