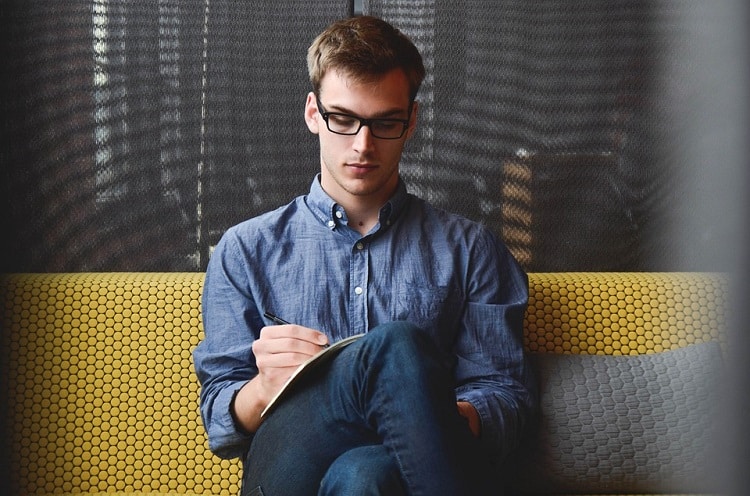 Why do people mistake freelancers and independent contractors?

The first thing you think about when you hear of a freelancer is working independently. Also, the same thing applies for independent contractors. They have some similarities indeed, such as the self-employment part and the collaborations with different clients.

Given these things, it might be hard for some people to tell the difference between the two. However, there are main differences between freelancers and independent contractors in the way they work, the way they manage their projects, and the industries where you can find them.

Freelancers are people who are self-employed, and usually maintain their professional activity at home or in an office of their own. They are free to collaborate with as many clients as they like. Most of the time, they can work on more projects at the same time. This usually depends on the type of activity they do, but it actually happens most of the time.

What industries have freelancers?

This type of activity is most common among media and the creative industry. Therefore, if you’re looking for a freelancer, you’ll find plenty of designers, photographers, writers, editors, or web developers. Sometimes, you might even find some freelance translators or tutors or, in special cases, freelance accountants.

How do freelancers work?

These people are self-employed, so you can say they have their own business. They pay taxes just like any other employee or company, and it’s called a self-employment tax. Usually, they do not have employees. However, if their work asks for it, they can subcontract other people as well.

In terms of payment, each freelancer has its own rates they discuss with the client. Also, they are free to choose who they want to work with. If someone doesn’t seem trustworthy or doesn’t make a good offer, freelancers can refuse to collaborate with these people. There’s nothing that keeps them from working with more people at the same time, sometimes overlapping the projects as well.

Freelancers do remote work. This means they work in a space of their own, away from the people or companies they collaborate with. Usually, this place is their own home. However, they can also have another space or office that they occupy when they work. 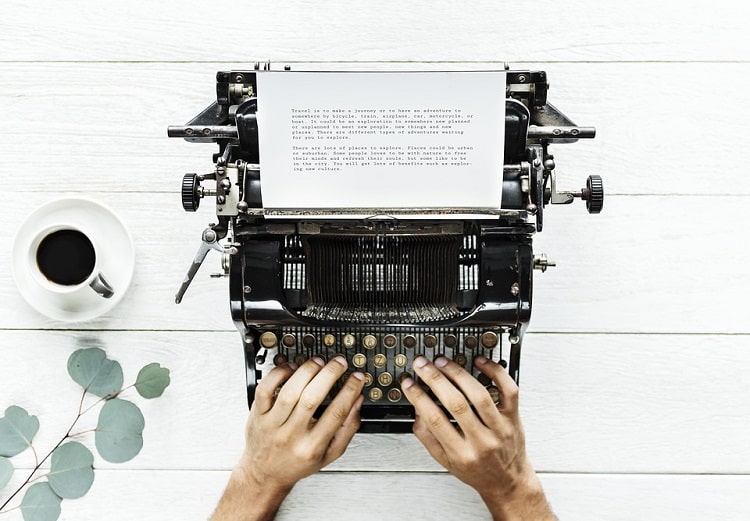 What are independent contractors?

How do independent contractors work?

Here is the main difference between freelancers and independent contractors. A contractor will work for one single client at a time, on a specific project. They do full time work on that project, and go to the office of the client during this time.

The freelancer is a person that can be hired by another person or company to do a certain type of work, and expects some money in return. The independent contractor can be a person, but it can also be a company. They get employed by other companies, but they have to sign a contract before the collaboration starts.

As mentioned above, the freelancer is a type of independent contractor. Therefore, he is not a worker. Independent contractors in general fit the category of workers. This explains other similarities between them. These include payment, which comes for any individual project they work on. Unlike other workers, they are not limited to work with a single employer.

Also, the schedule is flexible. They can set their own working hours that are independent from other institutions. These can be regarded by many as advantages. In terms of disadvantages, they do not receive any unemployment benefits. They find their own clients, so they cannot properly fit the unemployed category in case they run of people to work for.

Here is another instance where freelancers and independent contractors are different. Freelancers usually set a payment rate according to the project they have to finish. This means they can take as much or as few time as they need. However, they might also choose to be paid per hour. In this case, overtime payment is possible.

On the other hand, independent contractors are not paid for overtime. They also set a paying rate at the beginning, and their schedule is independent from the one of other employees.

Freelancers have quite a lot of freedom over how they do their job. However, given the nature of their professions, they still need to consider the requests of the clients. Most freelancers work within the creative industries, so their final product must meet the client’s expectations. Independent contractors can do their work however they like, as they have complete freedom over it. 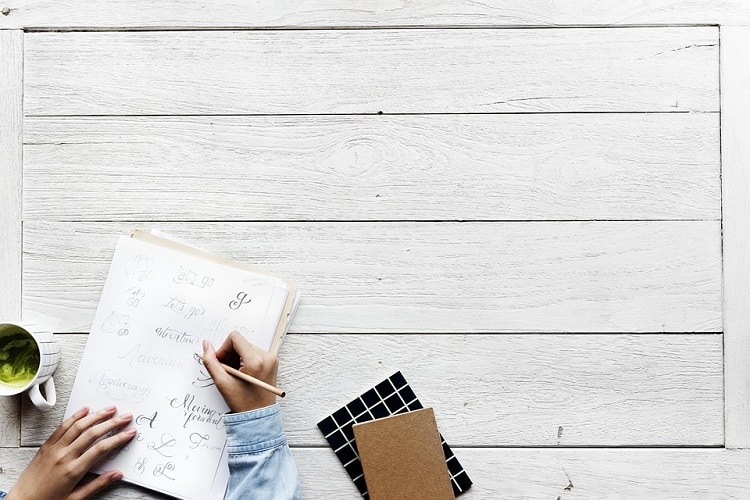 It’s easy to be confused about freelancers and independent contractors. They have a lot of similarities, and the first basically belong to the second category. However, there are some essential differences you should be aware of if you’re planning to collaborate with any of them. Generally speaking, they are both self-employed people that have some freedom over their work and can collaborate with more clients at the same time.