Most fields and industries have been greatly influenced by the development of technology. This gave rise to a series of new industries which merge some already-existing fields with technology. Among them, there is FinTech. Over the past few years, this field faced a sudden increase, as technology became more and more advanced. Here are a few predictions on the evolution of FinTech trends in 2018. 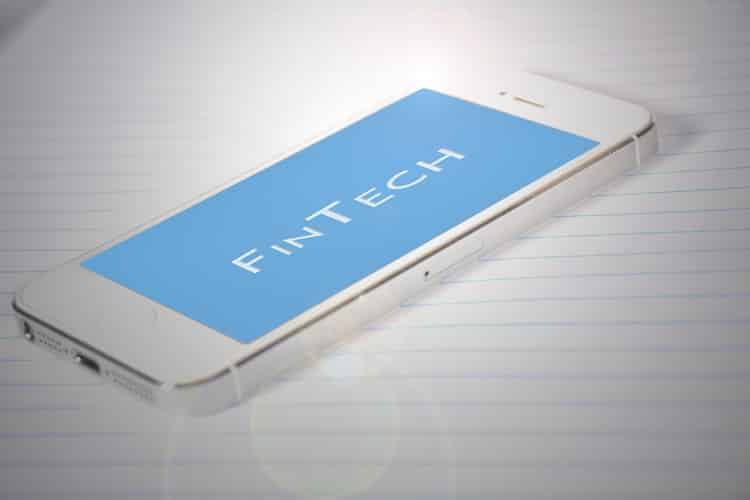 FinTech is an abbreviation for ‘financial technology’, and represents the convergence of economy and finance with the digital world. It is comprised of a series of tools which deal with internet transactions or equipment which can help people in the economic world.

Over the past few years, the interest towards FinTech has increased. People have started giving more attention to FinTech trends, as they promise to ease the operations we make involving money. Also, they increase the chances of people getting rich in the process.

As technology rises, new tools and trends appear on the market. Their number is, indeed, high, but here are a number of FinTech trends which are more likely to attract everyone’s attention in 2018.

Prediction of FinTech trends for 2018

1.      More types of cryptocurrencies on the market

Throughout last year, cryptocurrency saw a sudden development, and became one of the most popular FinTech trends. Bitcoin achieved supremacy on this market, blessing many people with sudden monetary wins.

This convinced many other people to enter this business, so they are now also launching cryptocurrencies. They can do this through initial coin offerings, abbreviated as ICOs. Judging from these facts, we can predict a new surge of cryptocurrencies this year. This market will develop, leading to a vaster offer of cryptocoins people can choose from.

However, this field is still in its infancy. It has a lot of development to do, so that we should avoid problems like fragmentation. Converting cryptomoney to real money will now be more difficult, as the offer will be more diverse. Also, many scamsters will appear and try to fool unexperienced people.

Since cryptocurrencies will remain on top, they will bring blockchain with them. Blockchain is the technology which makes possible all the processes related to cryptocurrency. This blockchain is basically a digital ledger split between more users.

This is a security measure, as all these users hold the data. This makes it impossible for you to change it once you’ve introduced it. As a result, this blockchain prevents hacking. However, the same technology has applications in many other fields. At the same time, it can have a huge impact on the financial world by changing the way some operations are currently performed.

NFC, or Nzar field communication, was made popular by contactless cards. This is the technology which allows card readers to read cards without having to stick them in. The same mechanism is also incorporated in the latest smartphones.

What tech experts are dreaming about is to implant NFC chips into humans. This would render cards useless, as people should become able to make payments just by moving their arms. However, such a technology is still far away in the future. Instead, experts can use it to create more portable devices which people can use to make payments.

4.      Regulation and security will increase

The FinTech industry has to do with money, so it’s obvious that it will lead to an increased regulation. As this business keeps growing, regulators will have more to work for. A better security is essential, as most operations revolving around FinTech are sensitive. Therefore, just like banks work with enhanced security features, the software and devices belonging in the FinTech field will face a stricter regulation.

We don’t have to think of this as a bad thing. On the contrary, if the FinTech industry becomes safer, it will also get better. People will have more confidence in using these tools, while knowing their money stays safe. Also, if consumers are happy, then the experts will get the chance to improve and develop the field even more.

Automation is already widespread in many fields, but it will definitely gain supremacy in the economic world as well. We are already using tech resources to perform financial activities, but they still need our agency. In the future, developers might start developing apps which allow automated transactions.

For instance, we might be able to activate automated payments which get performed every month. Also, if we want to start saving money, we might be able to program an app to save a sum whenever you get your salary. Automation might provide a better protection for overdraft as well.

6.      Financial startups will gradually be replaced by bigger firms

So far, the FinTech market has been dominated by small startup companies. They have managed to deal with all the financial operations in a clever way, but this might no longer be possible. As the FinTech industry is developing, bigger, committed firms might take their place.

The time of financial startups is definitely not over yet. Also, the development of the field won’t mean they will be overwhelmed. This change will appear as larger financial firms are finally starting to adapt to the arising technology. If they manage to pick up with the tech updates, there’s just one step left until they dominate the market.

Startups were better at connecting with the consumers and at understanding their needs. However, bigger firms have a lot more resources. This sudden change in the market will be for the better, as it will propel everyone to look for innovation. While some startup owners won’t necessarily benefit from it, the FinTech industry will flourish. 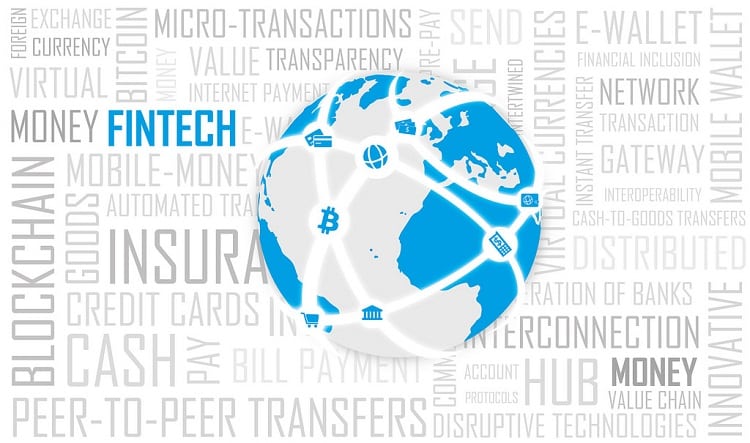 From what we’ve seen so far, the FinTech industry will reach a new high in 2018. New FinTech trends will appear on the market, while other older ones will return or remain in the attention of the public. As technology evolves, so do all the other industries. In fact, they are all related, and new tech trends propel the improvements of all the other related industries. This is good news for the financial world, as transactions will become safer and more accessible.