As businesses have reached such a huge development over the last century, they have also started struggling with all kinds of issues. Starting from employee dismissal to administrative things, the most serious of them remained the ethical ones. Here is a list of current ethical issues in business, and some possible solutions. 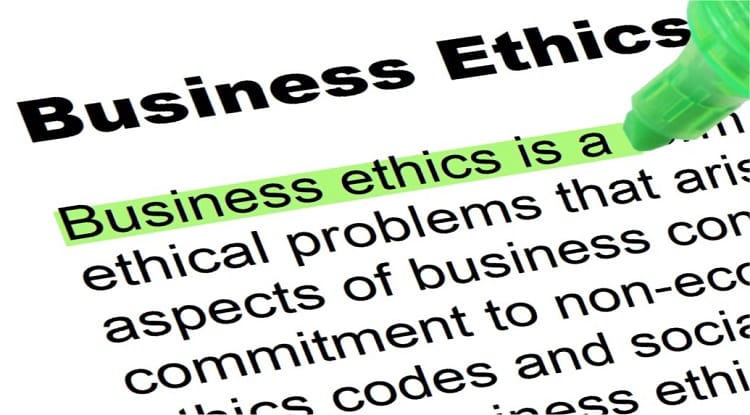 This is probably the oldest ethical issue in business. In 1963, the Equal Pay Act was adopted, but it actually didn’t change much. Now, when even more than 50 years have passed, the things still haven’t changed. Women continue to be paid less when performing the same jobs as men.

This is one of the toughest current ethical issues in business, as most companies claim they promote gender equality. In modern times, such a situation should no longer exist, especially in the case of the same job performed both by a man and a woman.

2.      Discrimination and harassment of any kind

In a work environment, just like in any social place, people often get discriminated and harassed for all kinds of reasons. Employers should be a lot more careful to the toxic behaviors reported by their employees, and take action immediately against those that issue the discrimination. Here are some examples of such behaviors.

This problem dates back to the moment when more women started working, but people from all genders can suffer from it. Usually, this problem is related to the power balance, as it’s often about a superior making sexual advances to one of their employees. However, it can very well occur among colleagues of the same status.

Sexual harassment can start from something that seems harmless, such as people making remarks about someone else’s body, clothes, and overall physical aspects. This can turn into verbal sexual advances, but the matter can easily become physical. Unfortunately, if the harassment comes from a superior, many people are afraid to take action against them and tell others what’s happening.

This often occurs in environments where people of various nationalities and races work. Usually, the dominant category has more advantages, and this can be reflected in the pay. People who are native to a country might receive a better salary than an immigrant who does the same thing.

Unfortunately, the only racial issue is not only about the differences in salary. Many people might tease their colleagues based on ethnic principles up to the point that it becomes harassment. Usually, big companies sanction this kind of behaviors, but the situation is not the same in other environments.

Discrimination might appear in all forms at the workplace and in the business world. Their most general cause is diversity, where people who belong to the majority might harass those who are different. However, the biggest ethical issue here occurs when the employers treats these people differently.

Safety should be the main concern of an employer, as people need the best conditions in their working environment. Unfortunately, many people die or get hurt during work accidents which could have been prevented, or get diseases from their workplace.

In a business environment, employers need to take some basic safety measures. They should provide fire exits to their buildings, bring extinguishers to the offices, and also train the personnel on how to behave in such situations.

Also, it’s important to take all the hygienic measures as well. By keeping the office, as well as the kitchens and bathrooms, clean, they can keep their employers healthy.

Many companies have resorted to electronic surveillance to assure productivity at the workplace. There are special programs which monitor the activity of the employees, so that they should concentrate on their tasks instead of performing other non-work-related activities.

Also, they have access to the browser history of the employees, and can are also legally allowed to access company emails. However, this can easily cause another of the hot current ethical issues in business. From a certain point, this surveillance can become intruding and start threatening the privacy of the employees.

The issue becomes even more serious in the case of video surveillance. There are some employers who record people while they are at work. They explain this as a way to keep the office safe and avoid unpleasant incidents. However, some might feel a little uneasy at the thought they are being watched constantly.

This has become one of the most popular activities among people, and it can easily affect their activity at work. For instance, they might post something on social media that is somehow problematic for the company they are working for.

Of course, if there’s something they don’t like about their job, they should be free to express their disapproval wherever they want. Freedom of speech is concerned here, and no one should take this from them.

However, some posts might interfere with the activity of the business they work for, and maybe even reduce their profit. Some say this is when the employer should intervene, and only then they should fire the person.

Conflicts of interest appear whenever work and personal life interfere, or when an employee’s personal life might affect his professional activity or vice versa. When a person is employed to a certain business, they shouldn’t allow their personal life to interfere.

One typical case of a conflict of interest occurs if a person the employer knows applies for a position in their company. The ethical thing to do would be to offer the job to the person who is best qualified for it.

Ethics should be one of the main principles that businessmen follow in their activity but, unfortunately, this doesn’t always happen. This list of current ethical issues in business is, unfortunately, not complete, as there are many problems that might affect the well-being of employees worldwide.

However, the business environment is still a lot more ethical than others. Here, employers make efforts to treat everyone equally, assure the safety and comfort of the employees, and to respect their rights. In other working environments, people have to suffer a lot more, and no one seems to do anything against it. 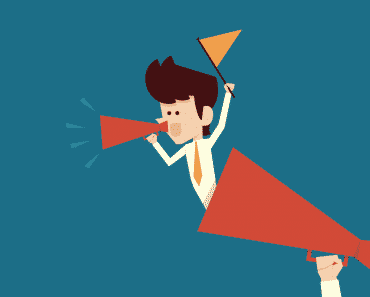 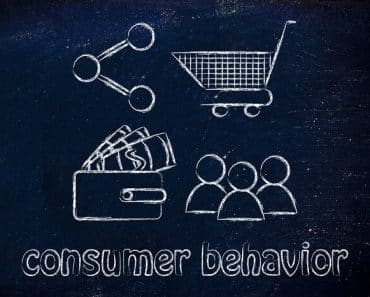 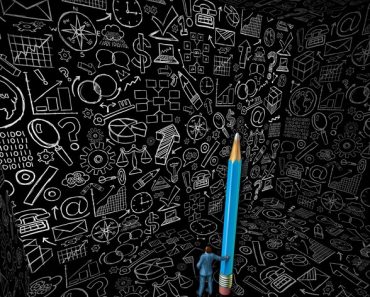