When you think of a family business, the first thing that might come to your mind might be a small store managed by a couple, or maybe even a small firm. Have you ever thought that some of the most popular companies out there are actually managed within a family? Here is a list of some of the best family businesses, how they started, and how they got on top. 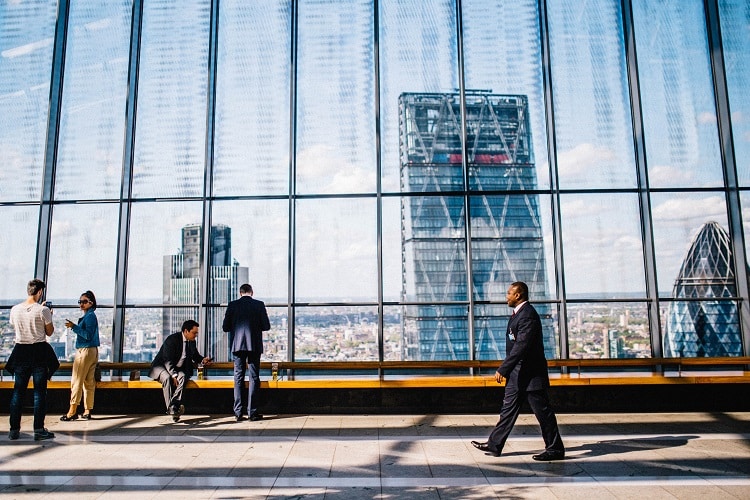 The legacy of a family business

The times are changing, and many people can hardly believe that starting a family business can be profitable over the years. However, there are many examples that prove this conception wrong. In fact, most businesses have started as something in the family.

Some think that a sign of a developed market is fragmentation. They say business works better if people from more diverse environments control it. Those who couldn’t afford taking care of the company ended up selling their parts, and this is how most of them now have mixed ownership. Therefore, this isn’t necessarily development, but a sign of tough economic times.

However, some companies made it and, even decades after founding, they are still a family thing. Here are some of the best family businesses, all of them being big companies you might not have even known they belonged to one single family.

Novartis is one of the biggest drug companies in the world, with a capital of about $279 billion. A big part of Novartis’ shares belong to the Sandoz Family Foundation, whose president also heads the director board of the company.

The Sandoz family is well-known since 1886, when they founded the company named Sandoz. Novartis came into being in 1996, when this company merged with Ciba-Geigy. It is based in Switzerland and, in so many years of existence, managed to achieve some sort of supremacy on the drug market.

The next company on the list is also part of the health industry, and the family also comes from Switzerland. We are talking about the Hoffmann-Oeri family, who started from the bottom by making cough syrup. Now, it managed to become so successful that it is even working on a great number of successful cancer drugs.

At the moment, a big part of Roche is controlled by members of this family. Two of them are in the company board, while others still control it through voting. In many decades of existence, it managed to reach a capital of $254 billion.

This name needs no special introduction, as everybody is familiar with what they do. About half of Walmart’s shares are owned by the Walton family through their company called Walton Enterprises. Even so, these shares are profitable enough to propel plenty of Walton family members among the richest people in the world.

There’s plenty of them who benefit from the company, most of them being actually executives at Walmart. They managed to bring the company to success, earning a capital of $241 billion. 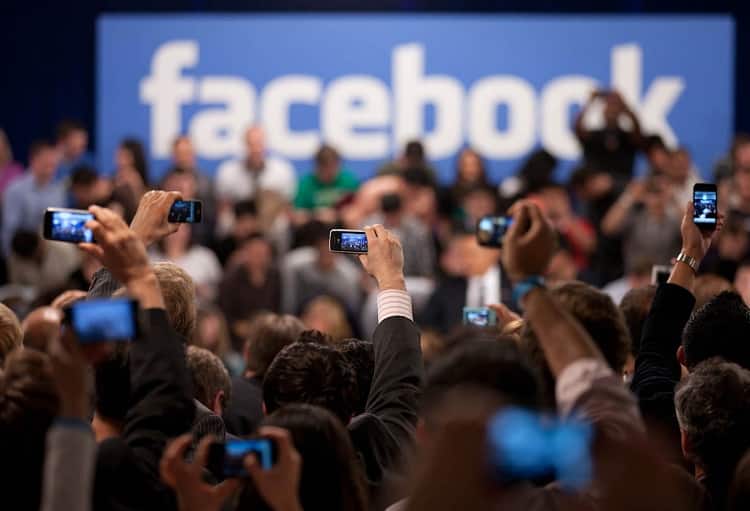 This might come as a bit surprising, as you probably know that only Mark Zuckerberg was the founder of the social media giant. Now, he only owns a small part of the company, namely less than one third. However, this didn’t stop him from giving Facebook shares to his father.

This was a way to thank him for his valuable moral and monetary help when he was just starting his business. Zuckerberg’s sister was also a part of Facebook, and worked as a marketing executive. Now, she decided to leave the company and start a business of her own, independent of Facebook.

In terms of capital, the company earns about $225 billion.

This company is based in Belgium, and operates in the brewing industry. It came into being in 2008, when the president of 3G Capital triggered the merging of more companies and formed Anheuser-Busch InBev. The president of the aforementioned company is now the main shareholder of the brewing company.

Apart from Lemann, the two other families involved are Telles and Sicupira. They all own 26 percent of the company, and some of the members of the family occupy executive positions in Anheuser-Busch InBev. In 10 years of existence, the company reached a capital of $197 billion.

Oracle is quite a well-known IT company, so you probably know its owner is Larry Ellison. The company became so popular that Ellison reached the third place among the richest people in America. He was a CEO until 2014, and then he stepped down to the position of Chief Technology Officer. His children currently deal with the company’s stock, but hold activities in other fields.

Oracle has a capital of $192 billion.

Samsung is the biggest company in South Korea, and one of the best family businesses in the world. The name needs to introduction, and neither do its owners, the Lee family. Lee Kun-Hee is the one that brought the business to a global scale after his father founded it. At the moment, he plans to name his son as his successor, but his daughters also occupy high positions within the company.

After many years of existence and successes, Samsung reached a capital of $174 billion. 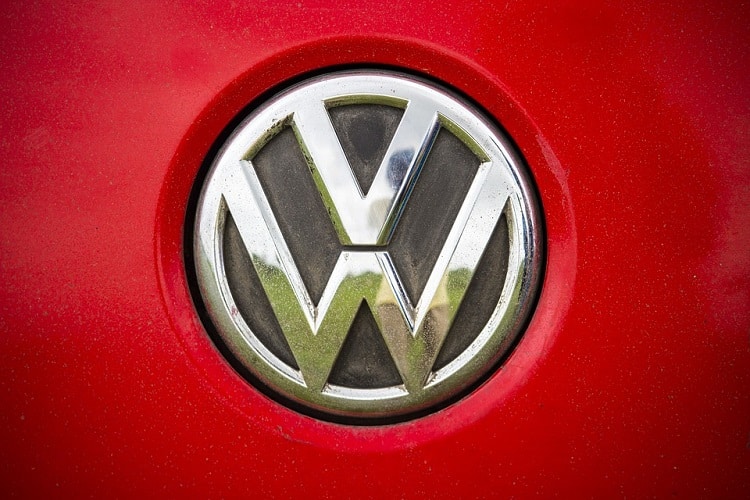 The family that owns important shares in Volkswagen is Piëch-Porsche. These people come from the old Porsche family, who also founded Porsche. The founder is well-known for designing the first Volkswagen especially for Hitler. He was also an important member of the Nazi party, so this shouldn’t sound so unusual.

In fact, Volkswagen is a brand, and it includes several other car companies. Among them there is, of course, Porsche, but also Audi and Bentley. At the moment, plenty of members of the Piëch-Porsche family occupy important positions within Volkswagen, and brought a capital of $120 billion.

These are only some of the best family businesses, but the list can continue with many other examples. It’s not easy to make a family business prosper over the years, and bring it among the most remarkable companies in the world. However, these people managed to do it admirably well, bringing both substantial profit and services of great quality.