QR codes, also known as Quick Response codes, are a matrix type barcode that was designed in Japan for the auto industry. Per Wikipedia, these codes were readable only by machines and contained an optical label that had information about the item attached to it.

In a QR code, there are four encoding modes, which include alphanumeric, byte/binary, Kanji, and numeric. These help store data efficiently and can feature extensions.

What is a QR Code?

QR codes feature technology that manufacturers want consumers to use. That is why they are placed on multiple consumer products today. In fact, if a consumer were to turn over an item at a store, they may find a QR code on it. With the right QR code reader equipped to their smartphone, they can scan the code and interact with information about the product.

The first QR code was created in 1994 by Denso Wave, a Toyota company. It was used to track their vehicles during assembly and to scan components more efficiently, says Gizmodo.

How to Scan QR Codes

These codes are a one-dimensional barcode that is mechanically scanned. A QR code reader bounces beams of light onto the code, which then interprets the beams of light that are reflected off the white gaps present on the code itself. These systems can hold 100 times more information than a 1D barcode, and they have the capacity to be digitally scanned.

QR codes today are a way for advertisers and manufacturers to connect with their customers. They can direct customers to their website, product tutorials, and even special offers. This allows the consumer to get to know their favorite brand better and possibly even purchase from that brand again in the future.

QR codes are an integral component of today’s marketing sector. Most companies will include a QR code of some sort on their products or information pamphlets to get consumers to learn more.

For those that do not have a QR code reader on their smartphone, there is a QR code reader online through various websites. These are read by scanning the document with the QR code into the computer and then uploading it to the online reader.

There have been instances where QR codes were used to spread malware. Microsoft had a case in October 2016 where they had users reporting QR codes that would appear on their system as a security essentials installer. The scam artists used a common scam with QR codes so that users would install the fake security software and then were forced to contact a 1-800 number where they would have to pay for assistance.

How to Use a QR Code Generator

QR code generators are simple tools online that let users create a QR code based on their email, text, card, app store, image, PDF, and URL. They can create static or dynamic QR codes by inputting the information. 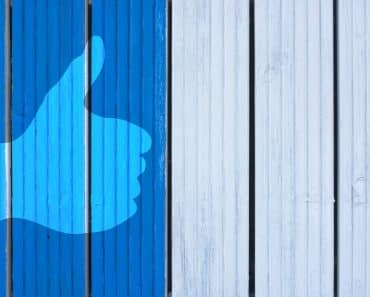 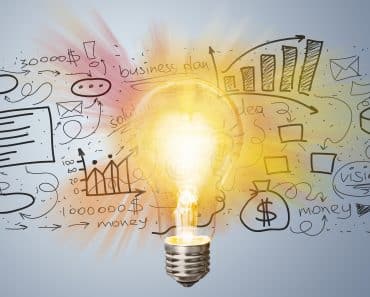 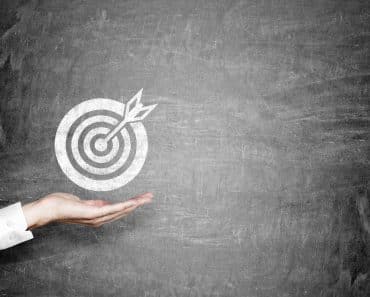