The No Asshole Rule comes from a book called The No Asshole Rule: Building a Civilized Workplace and Surviving One That Isn’t by Robert Sutton. He is a professor of management science at Stanford University. In his book, Sutton described the harmful effects that workplace bullies had on productivity and morale. He also recommended that the screening out of bullies during the hiring process.

Sutton advised readers on how to deal with bullies at the workplace. Also, he included information on how to identify bad attitudes and behavior within themselves. He stressed that a simple way to identify someone’s character was by observing how they treated subordinates or weaker people. 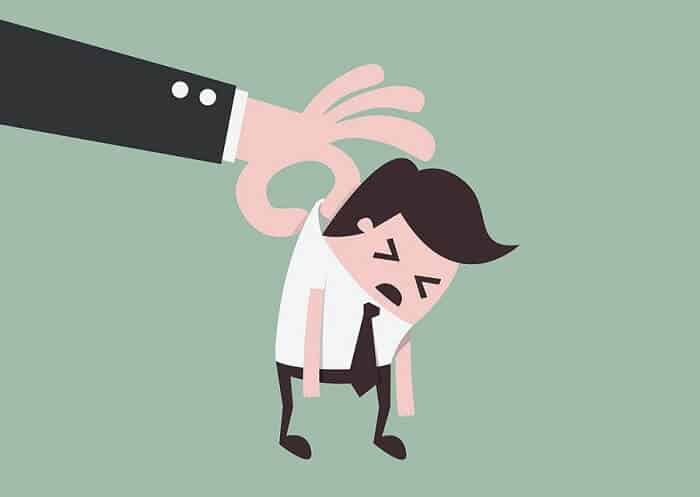 What is the No Asshole Rule?

The No Asshole Rule describes hiring practices designed to screen out bullies and other toxic personalities. This can be done before they got a chance to harm a workplace through their behavior. In the introduction to his book, Sutton tells an anecdote about a department meeting at Stanford. During the meeting, he and his colleagues were considering hiring another professor with an excellent CV and a problematic personality. That led to a discussion about how to keep demeaning and arrogant jerks out of a congenial workplace before they even got a chance to ruin it.

Who Uses the No Asshole Rule?

The No Asshole Rule is intended to help human resources, managers and other people in charge of hiring decisions to identify bullies. Then, they can either not hire them or get rid of them before they cause too much trouble.

These people should treat the Dirty Dozen as red flags. A person who displays such behavior should not be hired. The supervisor or trainer in charge of teaching new employees the ropes should know about the No Asshole Rule. He should also use it when assessing a new hire’s performance. Someone who behaves badly and doesn’t get along with the other employees should be let go during their probationary period.

Ways in Which the No Asshole Rule Can Help Your Organization

Aside from a few rare exceptions like Steve Jobs, bullies are bad for business. People like Jobs have traits like exceptional skill or intelligence that enable them to succeed. They succeed in spite of being bullies, not because they are so.

Most bullies, however, don’t have traits that enable them compensate for their behavior – or the misery they cause. They disrupt the workplace. Eventually, they drive off good people who get fed up and look for work elsewhere. Employing and enforcing the No Asshole Rule provides a company with several benefits.

5 Tips For Using the No Asshole Rule

Some companies, like Baird, do this. Baird’s application of the No Asshole Rule has helped it secure a reputation as a great place to work. The human resources department and anybody else in charge of hiring personnel should decide what behaviors are utterly unacceptable. Then they can just enforce those rules.

Bullying behavior should be treated as a sign of an incompetent employee. This is even if the employee is otherwise good at their job. There are probably nicer people who are just as good and will cause fewer problems.

2. Identify Bullies as Quickly as Possible

It is best to identify troublemakers during the hiring process to keep them out of the company altogether. If a company has a probationary period, they should use the time to observe a new hire’s behavior as well as their job performance. An asshole will show their true colors at some point, even if they managed to get hired.

3. Get Rid of Bullies as Soon as Possible

Even if they are otherwise good at their job, bullies fail when it comes to dealing with people. Therefore, they should be treated like any other incompetent employee. A bully’s habits are old, so they are not going to change. Giving them multiple chances to do so hurts the other employees. Consequently, the company suffers and allows the asshole to accumulate undeserved seniority.

4. Don’t Let a Bully Get Involved in the Hiring Process

Like seeks out like. So the bully will try to hire other bullies in order to gain allies. Meanwhile, the nicer and equally skilled employees are jumping ship. 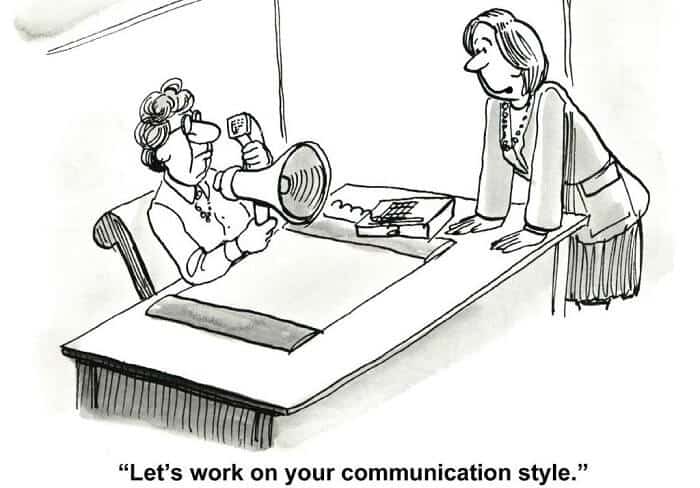 5. Be Honest with Yourself

Everybody has the occasional bad day where they get into a fight with somebody or say something they shouldn’t. Many people will act like a bully when stressed. There is a major difference between someone like that and somebody who habitually bullies or belittles others. An employee or manager should therefore examine their own behavior and work on curbing their nastier tendencies.

To Sum It Up

Nasty people can make a workplace a wretched environment. The No Asshole Rule provides methods for identifying and getting rid of such people before they damage a company’s reputation and environment.

Has anybody read The No Asshole Rule or heard about it? Please post your comments.