Disruption is used to refer to the process by which a small company with few resources is able to challenge established incumbent businesses successfully for their market share. Specifically, the big firms concentrate their efforts on improving their products for their most demanding and profitable clients. however, they often overlook other niches in their segments. So, disruptive innovation may turn into trouble.

Entrants begin their disruption by targeting the neglected segments and gaining a foothold in these niches. They do this by offering more functional products and services and often at a lower price. The incumbents who are busy chasing the cash cows in their segments usually tend not to react aggressively to these new competitors. The entrants then proceed upmarket and deliver the performance that the incumbent’s primary clients require. They need to complete this while still catering to the needs of the segments that they have just conquered. When the mainstream customers buy in into what these businesses are selling and adopt it, disruption has occurred. 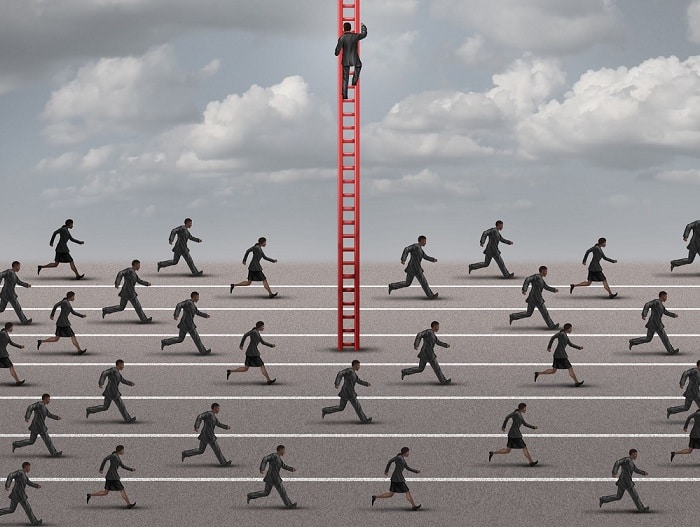 This is a type of intelligence displayed by super computers that attempt to mimic human intelligence. It is a fluid agent that perceives what is going on around it and takes the necessary steps to achieve the desired objective. Artificial intelligence is applicable when computers mimic the human brain’s cognitive functions that are necessary in problem-solving and learning.

As the computers become better at these functions, more facilities disappear from the definition. Despite its long and rich history, artificial intelligence is still in infancy. However, experts are getting ever closer to making it a reality.

Robotics is another exciting prospect among the disruptive innovation examples. It corresponds with robots or capable robotics that have enhanced intelligence, senses, and dexterity. These robots now perform functions that were once thought to be too difficult or too costly to automate.

The society stands to benefit a lot from this technology. People have already started using, among others:

They have also disrupted industries that deal in mass manufacturing such as assembly lines. They have certainly been among the most disruptive innovation examples of the 21st century.

Imagine creating a car simply by printing it? Sounds like a pipe dream right? Well, it’s a little complex, but it is already happening. We are now able to print space-stations, settlements, clothes, utensils, furniture, body-parts, food, and a list of other things through the transfer of documents containing those files.

The implication of this technology is that the manufacture of goods on a large scale will be displaced by 3D printing. This will effectively reduce the human activities that cause climate change.

This is the distributed ledger technology that has been responsible for the creation of the Bitcoin, Ethereum, and Stellar (Lumens). Welcome to the world of cryptocurrency. Cryptocurrency is a form of currency that is being adopted online where we throw all the other forms of currency out of the window. The purpose of this is to do away with the limitations that the normal forms of currency (money) has while also being able to operate autonomously.

Bitcoin is a form of this currency and is manufactured by the Blockchain technology. This technology has the ability to trace any transaction done using the cryptocurrency. This has made it very popular among the large businesses which are constantly being targeted by fraudsters. They have found that bitcoins are a sure way of fraud proofing the business.

At the moment, there are numerous medical innovations that are in existence and undergoing trials. These include:

Of course, there are many other disruptive innovation examples in the health sector. If you are interested in healthcare, this is an area that you are recommended to look into.

Internet of things refers to the virtual representations and identifiable objects in the market. Integrating minuscule identifying devices or machine-readable identifiers with machines could have a great impact on lives. Among others, such devices could be used in:

The only danger is the security threat that these connections present. IoT is among the leading disruptive innovation examples that are set to change the world. 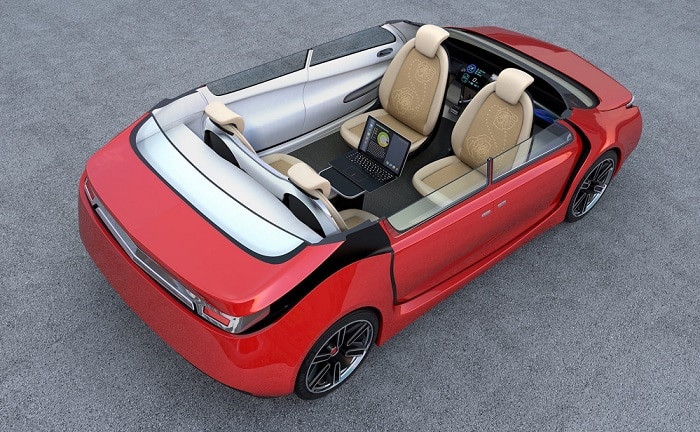 This self-driving car is just a 3D concept model. However, be ready to see such a product on the market anytime soon.

This refers to the full automation of drones and cars. These are vehicles that can self-operate in different situations using advanced sensors like LIDAR other forms of machine communication systems. The technology is being extensively used in operating drones which needless to say could be very beneficial.

Recently, cars have fit with the technology and there is an indication of acceptance from the people. In the near future, it will be a staple technology.

The dawn of the age of high-speed technology is with us now. This was following a test done involving the Hyperloop One prototype propulsion system.

The birth of this technology and its subsequent development will see it solve many complex long distance issues. High-speed travel could see the advent of de-urbanization.

These disruptive innovation examples have shown a lot of promise in being key industry players. This will lead to better products being in design. These will imply more satisfaction from the consumers.

The current established incumbent industries in a bid to stay relevant will have to come up with new strategies of keeping products, services, and operations fresh. This might mean the market will saturate with quality products but at a standard to low prices. That is something that every consumer can appreciate. Disruptive technologies are certainly welcomed. 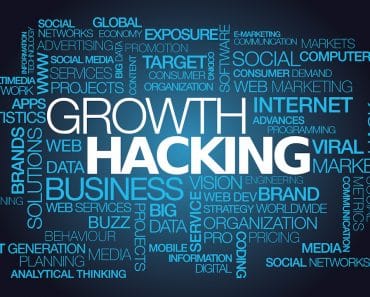