An organization or a department is only as good as its leader. Deciding on the right leadership style can be the difference between real success and failure. Contingency Theory of Leadership explores the complexities of leadership in different situations. This is based on scores that identify:

It is used to put teams in place who will most effectively work together to complete tasks. Contingency Theory is still widely visible in large and small businesses and it can help you in your business. 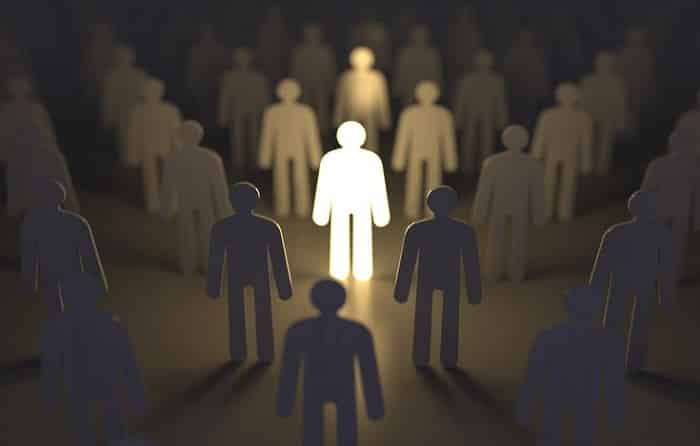 What Is Contingency Theory?

Contingency Theory of Leadership says that effective leadership depends on the situation at hand. The situation is defined by three different factors including the following:

Once the situation is clear, Contingency Theory prescribes the proper personality of the leader. You can determine the leader personality by quizzing the prospective leader on the traits of their Least Preferred Coworker or LPC. Traits are ranked on a scale and the total score earned by the leader determines whether the leader is task oriented or relationship oriented.

Consider it is your job to replace a long-tenured, well-respected manager for a project that is well-structured. This means that the task and the processes are well defined. This is a leader with poor relations with the employees because she is new and has not yet earned the trust of the workers. In this situation, a leader who scored high on the LPC Scale is ideal. A high score on the LPC Scale means that the manager views her Least Preferred Coworker more favorably and will work to build stronger relations with that worker.

In another example, consider it is your job to replace a manager overseeing a highly-creative project. The relations between the leader and the followers are poor because the leader is new. The task is creative and unstructured. In this case, the situation calls for a leader with a low LPC score. This leader is more task-focused and will achieve goals without as much consideration for personal relations.

How Can Contingency Theory Help in Your Job? 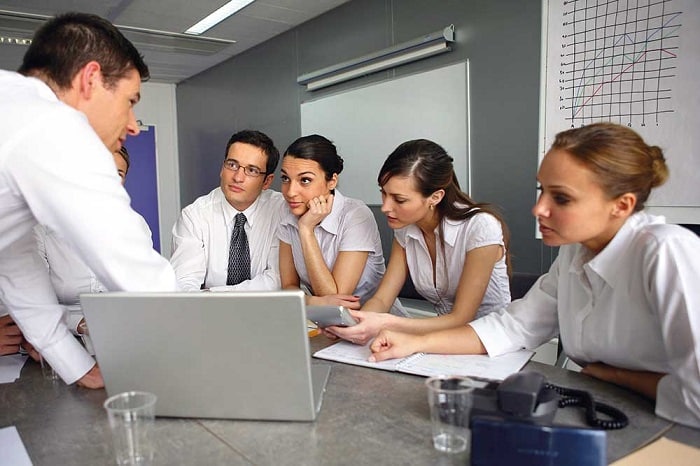 5 Steps to Apply the Contingency Theory of Leadership

1. Identify Your Situation by Reviewing the Three Factors of a Situation

Managers must know themselves and how their dispositions can affect worker productivity. When assigning managers new tasks, evaluating the personality of the manager and placing him in a situation that is favorable to his personality is key to the success of the project.

3. Spend Time Each Day Getting to Know Your Subordinates

Getting to know your subordinates strengthens your position. It also allows you to have more influence over your employees.

4. Recognize That Personality Is Relatively Stable

The best way to allow your leader to be successful is to adjust the situation to fit his or her needs according to the Contingency Theory model.

A leader who excelled in one job cannot necessarily be placed in a new situation and expected to succeed.

If the culture of the subordinates is drastically different, the leader may not find success the same as before.

Contingency Theory of Leadership can help your business be successful and achieve tasks. Evaluating the variables of a situation and defining the personality of the leader are first steps to set up a leader and a project for success. Making decisions based on the information gleaned from this process will lead to stronger task completion.

How have leadership choices affected project completion in your business? Let us know about your experience in the comments section.