Performance reviews are an essential part of almost every business, field and industry. They can affect everything from salaries and raises to advancement to decisions regarding downsizing and layoffs. Traditional performance reviews have generally been given by an employee’s direct supervisor to the employee themselves. Recently, however, there has been a greater focus on a reviewing process known as multi-rater or 360 degree feedback.

The introduction of this technique has caused a great deal of controversy over both its legitimacy and effectiveness. So, does it work or not, and just how good or reliable are the results that it generates? Here is an overview of 360 degree feedback: what it is and how well it does or does not work. 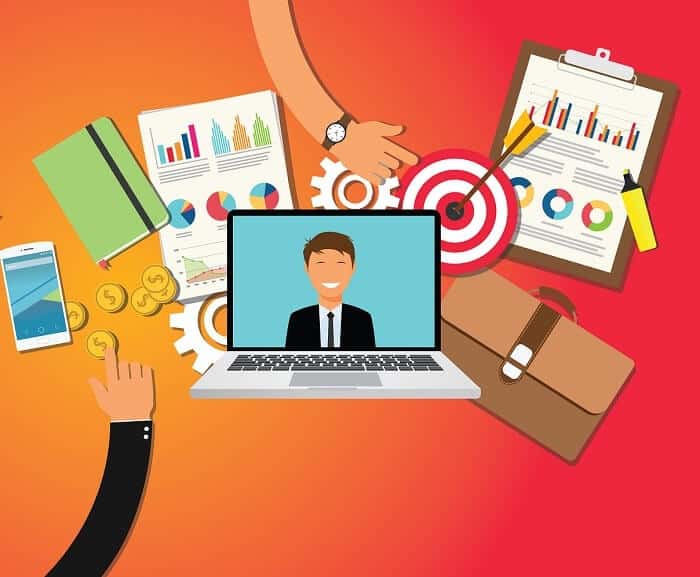 What Is the 360 Degree Feedback?

In many cases, employees may have some form of conflict with their direct supervisor. But they can enjoy excellent relationships with their coworkers, clients, customers and other staff. If that person’s superior is left alone to determine their competence as an employee, they may not come out looking too good in performance reviews. Meanwhile, they may be excellent employees.

On the other hand, employees can sometimes put on a great performance in front of their boss. But actually they are under performing in a number of other areas. The intended purpose of 360 degree feedback is to take a wider look at an individual employee’s performance, based on the perspective of more than just a single individual – their boss.

Who Uses the 360 Degree Feedback?

The 360 degree feedback is gaining popularity in a number of different sectors and industries. These range from healthcare to finance to call centers. It is most often being initiated by HR departments. But it can also be initiated by mid or upper level management or C-Suite executives.

In many cases, a manager or executive may attend a conference or read about 360 degree feedback in a trade journal or publication. Consequently, he/she chooses to implement the process without really understanding how to introduce it or how it needs to fit into the larger review process as a whole.

Ways in Which the 360 Degree Feedback Can Help Your Business

1. Make Sure the Employee Has Input Into Who Evaluates Him/Her

In most cases, employees have at least one coworker on their team who will support them no matter how poorly they are performing. There is also one coworker who will sabotage them no matter how well they are performing. The point of 360 degree feedback is not to get a glowing review. But it is to actually hear from people you don’t hear from often.

Typically, a customer’s dissatisfaction with an employee can have more to do with company policy than with the employee’s individual treatment of them. Also, a coworker may have an axe to grind that has nothing to do with their job performance.

It’s important to evaluate the ones who also evaluate before asking them to provide feedback. It’s also important to educate them as to what criteria should and should not affect their reviews.

Evaluating feedback in and of itself can be time consuming. But it can be tempting to ask a long series of questions asking to rate certain qualities on a scale of 1-10. Answers such as these are easily complied, computed and evaluated. But they also don’t give much genuine information to the employee being evaluated as to how to improve or change.

The reviewers can also interpret certain questions very differently. Consequently, this can lead to a broad range of answers. The ultimate goal is to provide the employee with valuable feedback which can help them improve their performance. Numbers, ratings and scales don’t do a whole lot to help them in that arena. 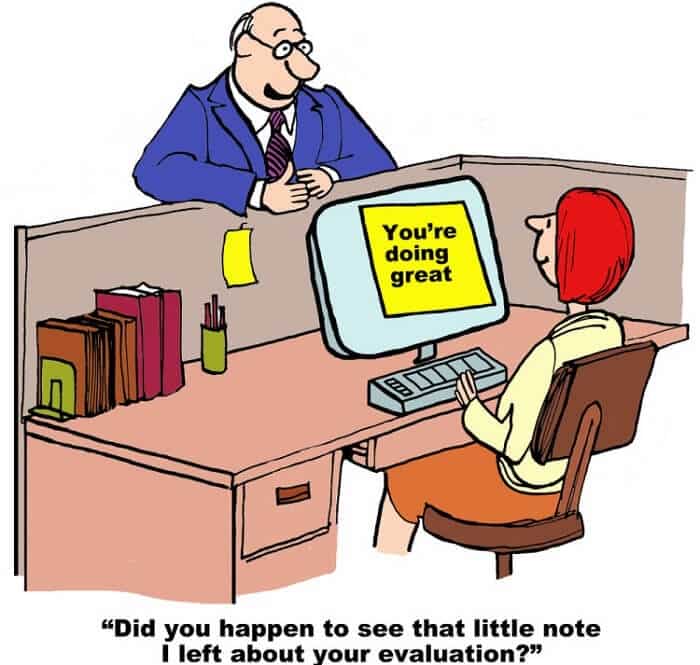 4. Implement 360 Degree Feedback as Part of a Larger Review Process

Implementing 360 degree feedback should not be a sudden or overnight change. It’s important to gauge results over time. Tweak the system to make sure that the 360 degree performance reviews are a smooth and seamless part of an entire system of evaluation. Don’t suddenly thrust information into the center stage as the main event.

5. Make Sure That Reviewers Are Also Being Evaluated

It’s important to make sure that the people designing the reviews and review criteria are also experiencing firsthand what it is like to be evaluated by coworkers, peers, customers and even subordinates.

Before you set them loose to determine how other people should be evaluated, make sure they are taking a good, healthy walk in their shoes first.

The 360 degree feedback can be an invaluable part of helping employees to grow and develop. But this can happen only if it is implemented properly and carefully. There are no magic bullet systems or formulas. Any system of evaluation is only as good as the people administering the system.

Feel free to leave any comments or questions below regarding your experiences with 360 degree evaluation – or lack thereof!